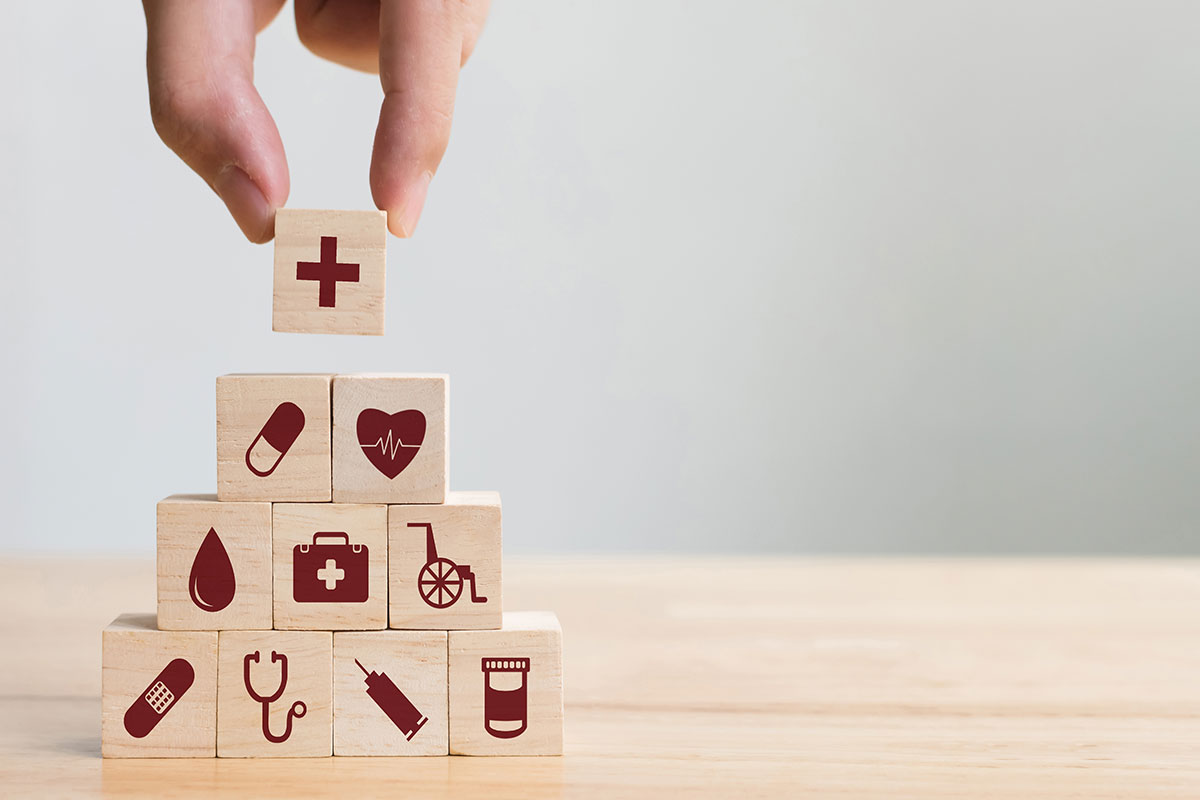 The government plans to boost the supply of supported housing in England with an extra £300m investment, which was unveiled as part of long-awaited social care reforms.

In the 104-page Social Care White Paper published yesterday, ministers set out wide-ranging proposals to tackle the adult social care crisis over the next 10 years.

Among the plans is a promise to invest “at least” £300m between 2022 and 2026 to increase the stock of supported housing which caters for older people and adults with learning and physical disabilities or long-term mental illnesses.

It comes as projected demand for supported housing in England is estimated to increase by 125,000 by 2030.

“The fact is we do not have enough supported housing to keep pace with demand, and we are not building enough to close that gap,” the white paper said.

It said the £300m investment will allow local authorities to boost the supply of specialist supported housing, which “in turn will drive increased confidence in the social supported housing market, stimulating a positive cycle of further innovation and private investment”.

The Department of Health and Social Care, which published the paper, said an “important priority” is to grow investment in both grant-funded and private supported housing to incentivise their supply.

In addition, the government said it will continue to invest £70m in capital funding every year up to 2025 into the Care and Support Specialised Housing Fund.

It said this will “incentivise the supply of specialised housing for older people and people with a physical disability, learning disability, autism or mental ill health”.

The specialised supported housing sector has been under the spotlight for the past few years as a number of lease-based providers operating the tenure have been ruled non-compliant by the English regulator.

In 2019, the Regulator of Social Housing said it was “hard to see” how housing associations that operate equity-linked business models can comply with its standards.

Catherine Ryder, director of policy and research at the National Housing Federation, said the extra money was a “positive starting point in ensuring that some of the most vulnerable people have the support, access and care they need at home”.

She added: “Housing associations provide nearly 75% of all supported housing and are ready to work with the government to provide these much-needed new homes and services. We look forward to considering these proposals in more detail over the coming days.”

The loans that Poseidon Capital Management ("PCM") make are secured over property ("the Security”) and the Security is held on trust for investors. The loans that you make are not regulated by FCA and they are not covered by the Financial Services Compensation Scheme. Your loan capital is at Risk. Past performance is not a reliable indicator of future performance. You may or may not have rights with the Financial Ombudsman depending on your circumstances. A capital loss is recognised after all reasonable avenues of recovery have been exhausted. Your loan repayment and interest may take longer than you expect and you may not recover all of what you expect. You may be able to sell your loan back to the firm, provided that there are other willing lenders. You should not rely on the ability to re-sell the loan and you may have to sell it for discount if you need liquidity quickly. If you are unsure about any of the information contained in this website then please read our TnC’s. If you are unsure or unaware of the Risks involved in lending please read our Risk Warnings. Do not lend any money if you are unsure about the Risks. Tax treatment of any of loans will depend on the individual circumstances of each lender and may be subject to change in the future. You are liable for your own tax and may wish to consult with a tax/legal adviser for specific advice.

Get your FREE copy of the Syndicated Property Investment Guide 2022

Simply register your interest and a member of our team will send you the Syndicated Property Investment Guide 2022 featuring the BTL Case Study. You can also arrange a call with one of our investment consultants.

Get my FREE copy
We use cookies on our website to give you the most relevant experience by remembering your preferences and repeat visits. By clicking “Accept All”, you consent to the use of ALL the cookies. However, you may visit "Cookie Settings" to provide a controlled consent.
Cookie SettingsAccept All
Manage consent

This website uses cookies to improve your experience while you navigate through the website. Out of these, the cookies that are categorized as necessary are stored on your browser as they are essential for the working of basic functionalities of the website. We also use third-party cookies that help us analyze and understand how you use this website. These cookies will be stored in your browser only with your consent. You also have the option to opt-out of these cookies. But opting out of some of these cookies may affect your browsing experience.
Necessary Always Enabled
Necessary cookies are absolutely essential for the website to function properly. These cookies ensure basic functionalities and security features of the website, anonymously.
Functional
Functional cookies help to perform certain functionalities like sharing the content of the website on social media platforms, collect feedbacks, and other third-party features.
Performance
Performance cookies are used to understand and analyze the key performance indexes of the website which helps in delivering a better user experience for the visitors.
Analytics
Analytical cookies are used to understand how visitors interact with the website. These cookies help provide information on metrics the number of visitors, bounce rate, traffic source, etc.
Advertisement
Advertisement cookies are used to provide visitors with relevant ads and marketing campaigns. These cookies track visitors across websites and collect information to provide customized ads.
Others
Other uncategorized cookies are those that are being analyzed and have not been classified into a category as yet.
SAVE & ACCEPT